Make your own ship 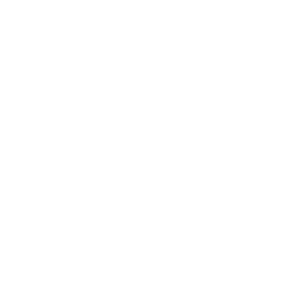 The OV-10A was the original Bronco model, and the only model flown by the U.S. Air Force. It Was Designed As A Close Air Support And Anti-Guerilla Aircraft That First Flew On July 16, 1965. In 1968, The United States Navy Selected The 'Bronco' To Bolster It's Support Of The Brown Water Navy In The Mekong Delta Of South Vietnam. It features Four M-60 (7.62 mm) Machine Guns, Centerline Station For 20 mm Gun Pod, Four Sponson Stations For Rocket Pods And Two Wing Stations For Zuni Rockets. Note: It was designed to be small so that you can spawn a lot of them at once!